Animal Crossing: New Horizons has been absolutely everywhere over the past two weeks.

To tracking tools being made for the Animal Crossing turnip economy (the stalk market).

And even to companies holding meetings in-play! 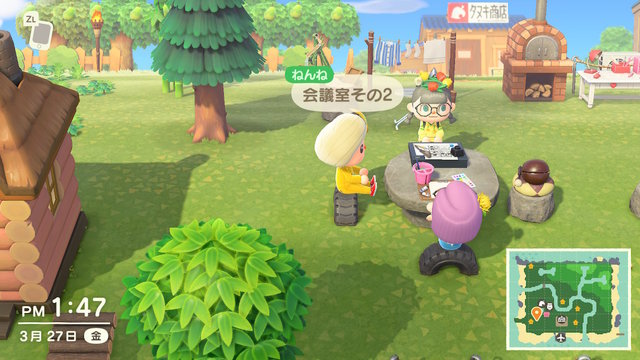 By every metric, the game is a huge success and even broke records in Japan with its 1.88m copies sold in just three days.

Why? Because it came at the absolute perfect time. It’s relaxing, colourful, well-made, offers social features in a time when real world socialising is restricted, and it makes you feel so gosh darn warm inside every time you play. Honestly, it’s exactly what we needed in a lot of ways.

But as much as we want to talk about our feelings, this is an advertising blog and it’s pretty important that we highlight what Animal Crossing has done to the advertising world…

Animal Crossing is the hottest place to advertise right now

Part of Animal Crossing’s charm is that you can make it your own by designing virtual clothes using in-game pixel art. You can then share those clothes to friends, family, or total strangers through custom codes.

This isn’t a new feature, but with Animal Crossing’s sudden burst of success it has drawn the attention of a whole host of brands.

Let’s take the esports and apparel brand 100 Thieves as an example. They recently released entire lines of their clothing inside of Animal Crossing. Which is great, because their real life clothes tend to sell out immediately.

As a thank you to all our fans who have shown us immense support these past years, we are releasing our entire apparel collection in Animal Crossing! #ACNH To download the designs, be sure to unlock Able Sisters, and use the kiosk to input the codes. (Link to design codes in bio) We hope you enjoy these designs, tag us if you're using them!

Fashion Brand Net-A-Porter has managed to monetise it by selling their creator codes through a special hotline, giving some sense of rarity and luxury to virtual designs. Let’s not talk about the players who just copied those designs themselves though…

Or should we talk about them? Because the streetwear community on Reddit’s /r/ACNHstreetwear are bringing all of their favourite brands to life inside of the game, creating an amazing customer led advertising boom that no one could have seen coming.

And it’s not even fashion alone! Getty, a brand specialising in stock images and videos, created an art generator for the game. You just choose a Getty image and it pumps out a creator code that lets you use that image in your virtual house.

In this crazy, anxiety inducing time to be alive, brands are doing what brands have always done: going to where the people are. 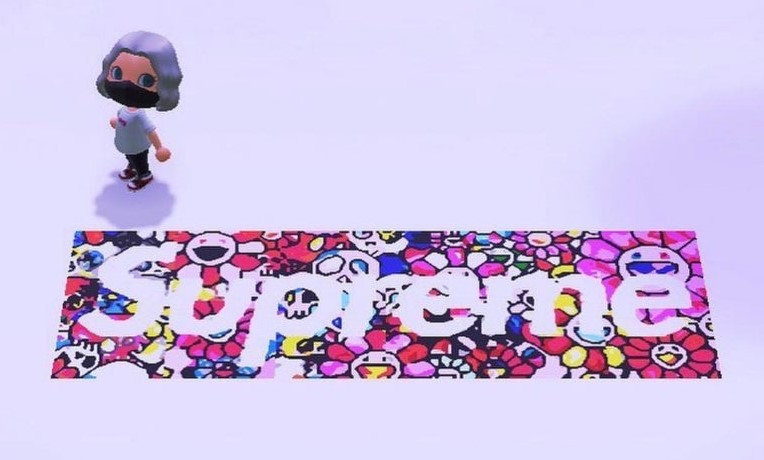 And where have the people always been?

There are literally over two billion gamers in the world right now, so we think it’s inevitable that the advertising industry will move inside games on a large scale in the near future. Our mission statement is to help them do that in a way that protects player fun and makes devs money.

The remarkable situation with Animal Crossing is proof that not only does in-play advertising work (even if this is a little different to what we do), but that players actually meet it with open arms sometimes.

Have you been interacting with brands in Animal Crossing? And what custom designs have you been making?

All images belong to their respective owners.