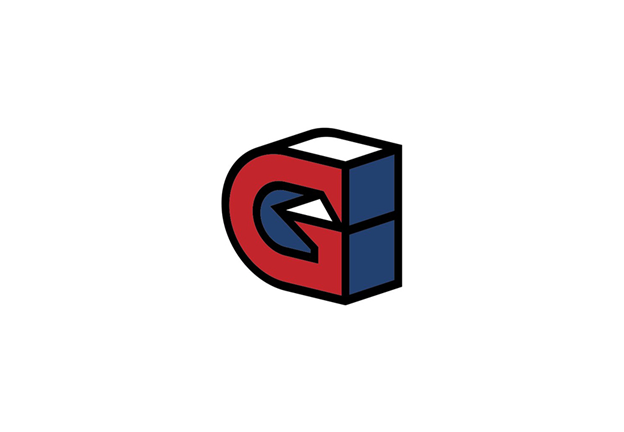 A bright sign for the future, or a rushed business strategy?

Guild Esports announced this week that they’d be making an IPO to put up around 40% of the company on offer, hoping to fund expansion and recruit more esports players. The funding history of the company is an interesting one, and includes surprising names like the previous vice president of programming at Activision Carleton Curtis, and – wait for it – David Bekham. With a relatively small fanbase and limited wins, there are concerns that this is a rushed investment strategy.

We’re waiting for Guild to release their prospectus before we pass judgement on that, but there’s no denying that this is good news for gaming in general! Not only is gaming getting even more mainstream, but we’re outright competing on the global financial stage.

A notable release for us this week because – beyond looking like a fun and adorable idle tycoon game – Kingdomtopia shows off a lot of theories we’ve made about the future of mobile games. On one hand, you’ve got the fact that it’s a genre-mash (broadening its audience and setting it apart (this will be one of our next articles going up)), BUT it also combines casual and midcore gameplay making it a hybrid-casual which we talk about in our hypercasual article AND is an idle version of that which we analysed in our idle games article.

It’s still too early to say if it will be a big success, but it’s certainly one we’re keeping our eyes on!

Check it out here 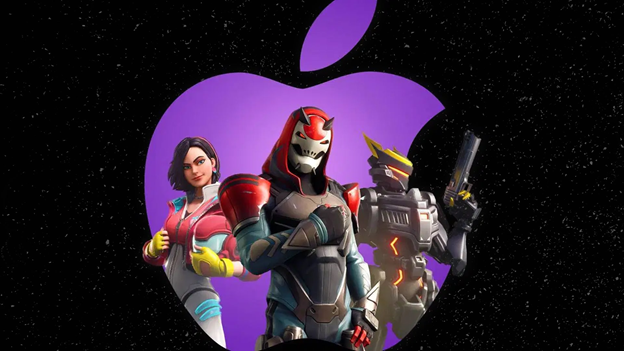 The Epic vs Apple feud keeps on going

We gave a pretty in-depth view of our perspective on this feud pretty recently, and it’s still an interesting one to keep track of. In short, we said that Epic’s stance is a noble one even if they’re doing it for personal reasons but they have actively gone against the terms and conditions that they agreed to.

This week, Apple want to hold them to those terms and conditions and have filed a counterclaim to get back the money that Epic earned through it’s policy-breaking in-game store. 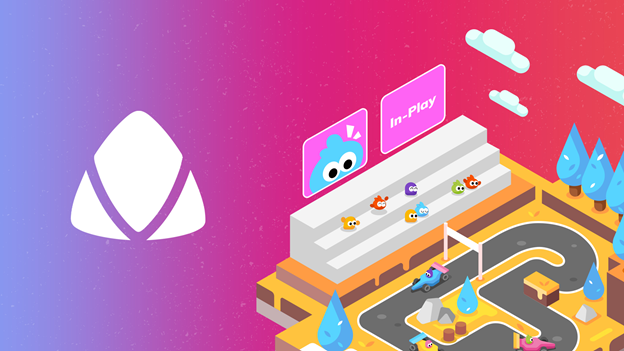 In-Play is in play at Admix!

Why we believe the future of advertising is non-intrusive

Look, we’re just proud of our stance on this so we couldn’t resist popping it in this news list. It’s news, we announced it this week… Okay, okay, it’s mainly the pride thing.

Anyway, here’s a snippet from the statement we put out on this:

“At Admix, we have a very diverse team – 35 people, 13 nationalities, and all strong personalities. Some of us are creators, most of us are gamers. But what unites us is this passion for creativity and respect for the creators. As a result, the gameplay is the one thing we will never compromise on. We wouldn’t dare. You are the creator and the only master of your gameplay.

This is why, instead of interrupting the game, Admix gives you complete freedom to craft your own advertising experience directly where the action is; within the gameplay. In short, in-play.”

Why the future is in-play