The VRFocus awards are here!

We’re talking about this everywhere because XR is pretty close to our heart, and where Admix as a business started. We’re also huge advocates of giving power to the people, and these awards are entirely community driven.

Definitely come by and vote, every single person’s input matters. 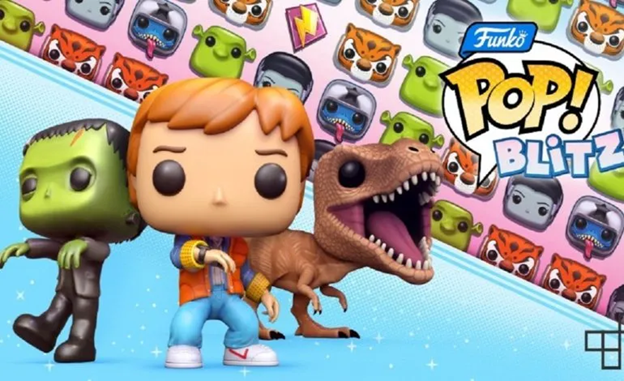 We just had to cover this game’s release because it’s an interesting one on a lot of levels.

First of all, it’s a Match 3 game with some fantastic gacha-esque collectibles to deepen gameplay. We’ve spoken about the power of gacha systems in our free-to-play monetisation techniques article, but this one is especially interesting because…

It uses recognisability and fandom to enhance engagement.

It’s absolutely a shortcut to engagement and a very clever route to go down as a business for Funko Pop given their IP collaborations already. The question is, will they manage to keep this hype train rolling with further partners? What’s the lifespan of a fandom led game like this?

We can’t wait to find out. 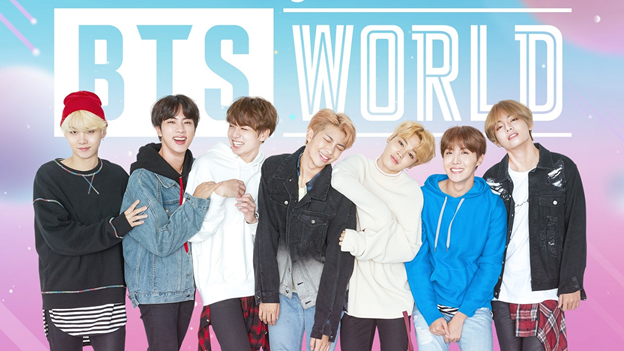 To support the above story, news came out this week of two BTS centred games and their financial success (two BTS stories in two weeks – they’re smashing the mobile scene).

This is a potential prototype for Funko Pop’s new venture, but to a more limited audience. BTS fans are global and highly committed, but Funko Pop has multiple franchises under it with even broader appeal in a game category (Match 3) that ALSO has broad appeal.

So these BTS games were a huge success, but can Funko Pop follow that marketing formula? 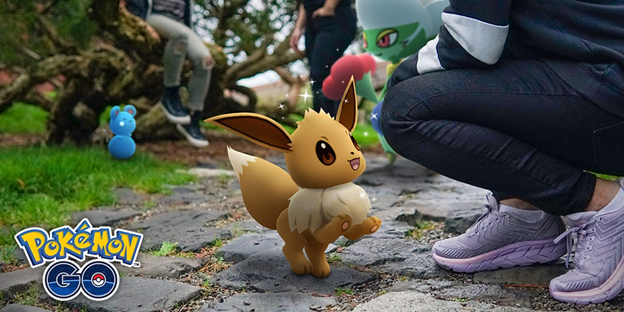 This week Niantic announced some of the more practical elements of its local businesses initiative where it plans to make 1,000 small businesses significant locations in Pokemon Go.

They announced this plan earlier this year, but are now taking the full steps to putting it in place. It’s a more powerful move to help small businesses recover after the impact of COVID than it might seem, and is actually a really positive piece of news in these trying times.

Niantic had this to say:

“In the near future, these small businesses will not just become PokéStops or Gyms in Pokémon GO, they will also be empowered to run promotion campaigns that reach players nearby, and take part in other in-game events and new features. Niantic’s Local Business Recovery Initiative is designed to spotlight some of the most beloved local businesses in communities around the world to our players. Becoming a sponsored location will highlight these businesses for our Explorers and aid in the recovery of the businesses and the communities which they serve.”