LaLiga uses blockchain as part of their monetisation 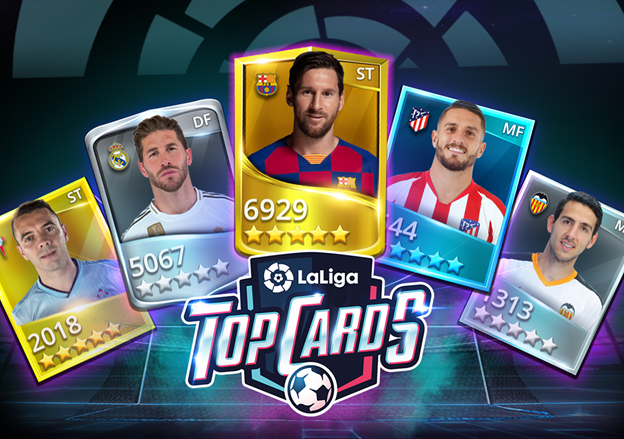 Barcelona based The Breach Studios announced this week that they’ll be using blockchain as a key part of their new in-game assets for LaLiga Top Cards 2020.

The game is based around managing a football team and assembling that team through playing cards, much like Fifa’s Ultimate Team, but blockchain adds a real twist to that recipe. Apparently “rare” players in Fifa aren’t actually rare because there could be an infinite amount of them. They’re digital assets after all, not emeralds, and that’s an example of an age-old psychological trick called “scarcity”.

Through blockchain, LaLiga can make player cards actually finite. Trading for or earning a rare character means more, and this could be a great natural boost to engagement and monetisation.

We’re obviously huge fans of innovative monetisation (we released a guide on our own in-play solution this week too) so we’re very excited to see how this performs.

EA under fire after promoting loot boxes in a toys magazine 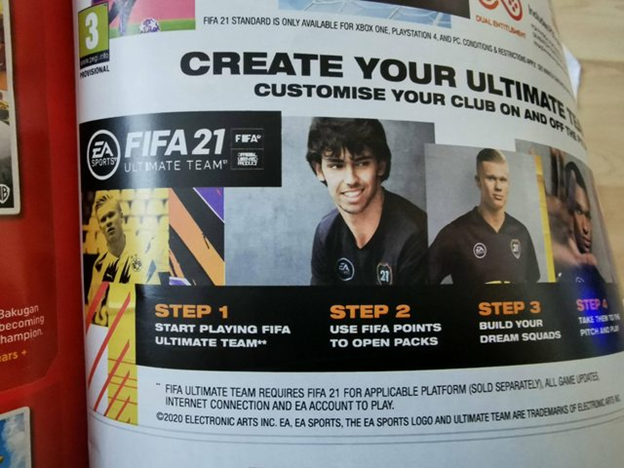 This week EA met some negative press due to an advert for their Fifa Ultimate Team loot boxes in a toy retailer’s magazine. EA’s revenue for Ultimate Team has surpassed $1 billion for three years now, and a large part of that is likely due to their close relationships with YouTubers and Twitch streamers who promote the game mode.

This advertisement has attracted particular attention because it follows tightening regulations on lootboxes in the UK, with the potential conclusion that they will be classified as gambling and so illegal to be promoted to minors.

Currently, the UK government is looking for information as to the impact of loot boxes – negative and positive. If you think you could provide valuable insight into their work, we encourage you to submit! 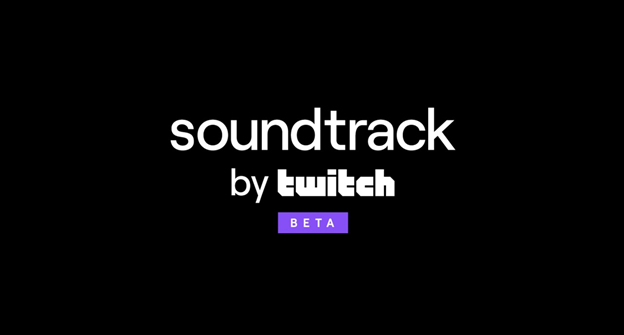 Twitch has unleashed a pretty awesome little music streaming tool this week. The Soundtrack tool is built into the Twitch platform and contains songs and curated playlists that are already cleared to be used during live broadcasts. The hope is that this will solve the challenge of streamers playing unlicensed tracks and occasionally receiving copyright strikes from VODs even several years in the past.

This is a fantastic move and one that was almost inevitable given how important music is to a lot of people’s streams. We’ve spoken about the rising importance of live streaming to the future of consoles, and we’ve chatted about how crucial social experiences are even to AAA games like Fortnite.

Will we be seeing a similar licensed music feature for social hubs in games like Fortnite next?

Belka Games on Solitaire Cruise and the importance of R&D 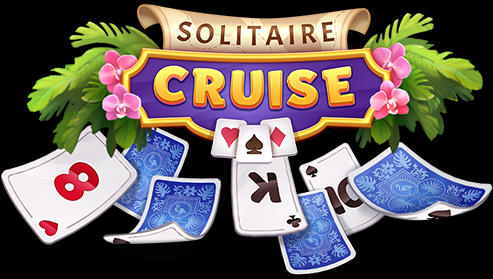 The reason we’re including it in this week’s “news and why you should care” is because this is Belka Game’s first release formulated by its R&D department. In a statement to PocketGamer.biz, the studio’s R&D producer Ivan Gorchakov said this about the department:

“The main goal of our [R&D] department is to develop a minimum viable product (MVP), which we then use to test hypotheses. When it reaches target benchmarks, we pass the project on to the development team for an in-depth analysis.

“We then take a data-driven approach where each stage is backed by accumulated metrics. To maximize the efficiency of the team, we work at a high pace and make MVP updates quite frequently. That’s exactly where the 80-20 rule applies. This approach shouldn’t affect the quality of an app, but it’s utterly important to provide the player with a prototype that is close to the final product even if it has limited content.

“Solitaire Cruise has been developed in that very framework. We released eight versions of the game within six months to ensure that our product can be competitive and scaled further.”

A fascinating approach to game dev of titles like this one, and an approach that we talk about a lot on this blog as a great way of understanding your audience without over-committing to production. This game will be worth keeping an eye on if only to help you consider an R&D department at your own studio.

What is In-Play advertising?