Hello and welcome to the Admix news roundup!

Homescapes and Gardenscapes ads banned for being misleading 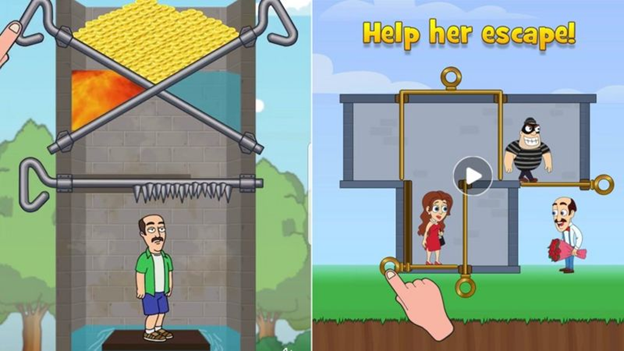 This is a pretty crazy one.

We’ve spoken about how mobile game ads – and especially ads in the hypercasual space – are sometimes designed to be misleading because of the pressure on them to maintain high user acquisition rates. A hypercasual game lives and dies on how many people it can get to download it, and broad appeal – if not representative – ads are one way to do that.

This decision by the ASA (Advertising Standards Association) could be first of many against advertising in the mobile game space. If that happens it could be a huge shakeup of standard procedure for a lot of studios. 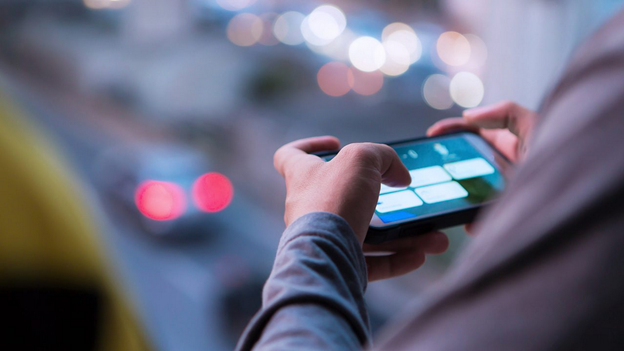 We don’t have some big grand comment to make about this, it’s just really positive and nice news for the mobile indie scene.

Unity have recognised that a lot of indie games just go unseen in the crowded marketplace that is the app stores so they’re working to fix it. This initiative will give indie free-to-play devs access to tech, tools, and will supply a user acquisition budget that many indies just can’t afford on their own.

This is naturally a revenue share situation, but could act as an awesome accelerator for games that might have gone unnoticed without it. Read Unity’s announcement here.

Genshin Impact powers to over $100 million in under two weeks 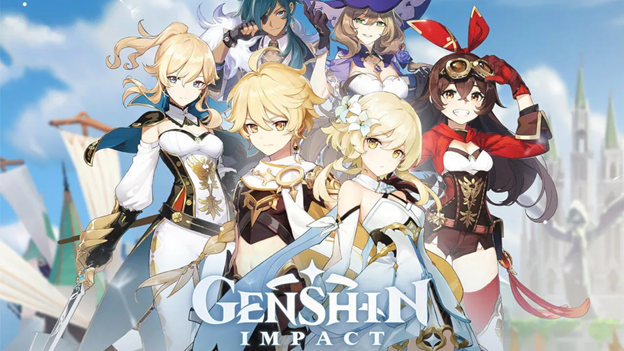 MiHoYo’s free-to-play RPG Genshin Impact released about a couple of weeks ago, and it’s a pretty darn feature heavy game. It’s an open world game with cross platform play, a huge cast of characters, though also a small cast of characters considering it’s a gacha based characters system. We’re written about the power of gacha over here.

We’re talking about this game this week for two reasons: first, this is the most successful release from a Chinese dev in western markets in a long, long time. The second reason we’re talking about is because of the incredible scope of this title, especially on mobile.

It really is a huge game, and another amazing example of how free-to-play is a viable monetisation option for big releases. We briefly speak about that in our consoles of the future article if you want a little further reading. 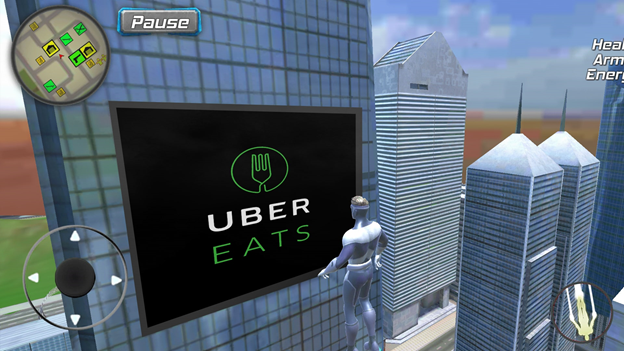 How could we not talk about this? Yes, sure, it’s slightly self-promotional which is why this is our fourth story for this week, but we have good reason to talk about it beyond advertising.

In-play ads are a great step towards a non-intrusive system for devs to support themselves. This is a great display of that, and we hope another push for other companies to innovate in this space.

Here’s a quote to illustrate what we’re saying there:

“The best thing about Admix is how reliable the revenue is. When we hit the Top Charts this summer our Admix revenue rocketed accordingly. For the first time, the technology to sustain in-play/in-game ads actually works.”