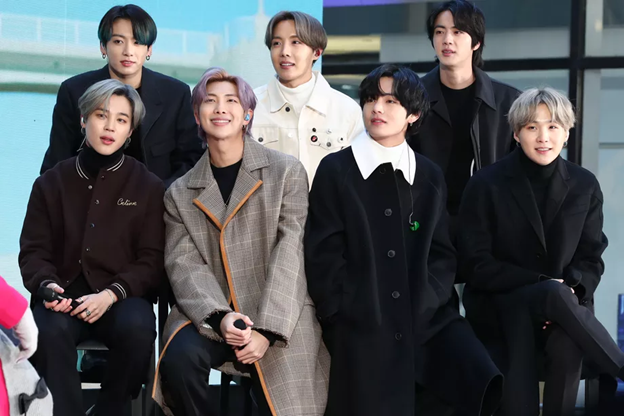 Great work BTS, but this is a story about Fortnite and their continued push for providing social player events, even in the middle of an intense feud. Specifically though, this is a reminder of how far Fortnite has come.

It started out as a straightforward battle royale with a couple of interesting mechanics, and is now as much a social platform as a competitive one. Now, Fortnite has overtaken Netflix, YouTube, and Facebook in usage hours by teens. There’s no two ways about it, the future is Games Plus and Fortnite is leading the pack on that. 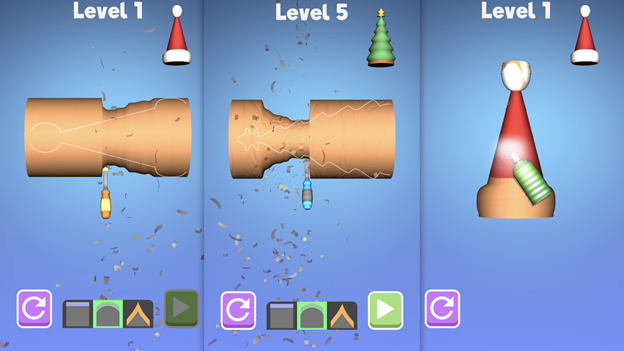 Zynga owned Rollic games came under fire alongside Hero Games back in January, with Voodoo accusing them of copying it’s carpentry game Woodturning. This week, courts ruled in Voodoo’s favour and now Wood Shop (the Rollic title) has to be removed from all app stores.

While IP lawsuits like this are nothing new, this is a bit of a first for the hypercasual world. In fact, Voodoo’s publishing lead had this to say:

“This case sets a precedent, especially for hyper-casual game copies.”

And indeed it does. Hypercasual as a genre is minimalist and simple by design and so rife with copycats. Voodoo themselves have been accused of copying other titles, as with Hole.io’s similarities to Donut Country.

Is this case a standalone, or the start of IP protection in the hypercasual space. 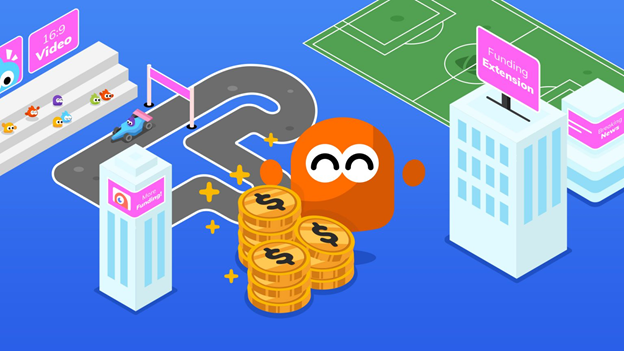 Less than 3 months after announcing a $7 million Series A round (and about two years after our initial seed funding), we are immensely happy to announce a funding round extension of $1.5 million, bringing the total round to $8.5 million!

We are so immensely proud that other people can see the overall direction and vision we have. We’re dedicated to providing a better monetisation solution for advertisers, devs, and players alike and this allows us to push our tech forward even faster!

Okay, sorry for taking a news spot but… We really are that proud. 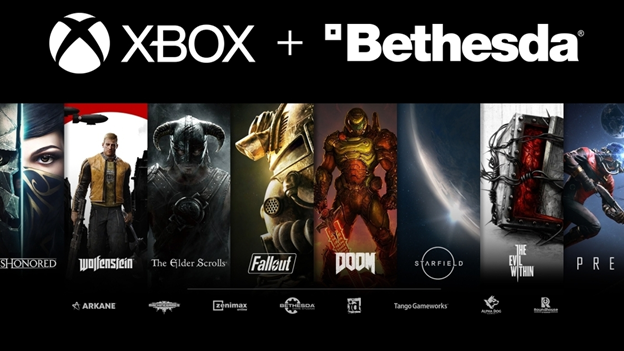 Microsoft splashes out and buys Zenimax Media for $7.5 billion

How could we not mention Microsoft acquiring Zenimax Media, making them the IP owners of IP like Skyrim, Fallout, and Doom? Was this a power move from Microsoft to bag key exclusives for the next gen of console? Maybe. Could this mean we get a second New Vegas? Hopefully.

Motivations aside, this was a huge move from Microsoft in a year where they’re clearly really looking towards quick expansion. Not only because of their attempts earlier this year to buy TikTok, but because right after they announced purchasing Zenimax they said they’re open to more acquisitions.

Is this the start of a major business surge from Microsoft? If so, it could have long lasting effects on every corner of gaming – hopefully for the better given their good track history with studios they’ve purchased.

We just extended our funding round!