Gaming News – Among Us, Rocket League, Apple, and Oculus! 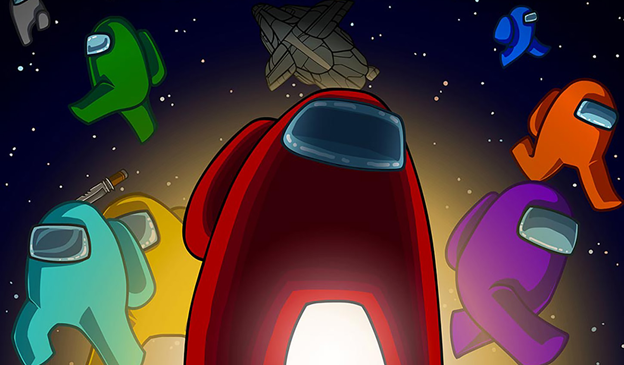 This cute little party game released in 2018 to little success… Until last month, that is. The success is attributed to Twitch streamer SodaPoppin who played it on stream and created a tidal wave of support for the title. To toss some numbers out there:

So what’s the lesson here? Well first of all, don’t give up hope! The long tail on games can be huge and actually make up more revenue and downloads than you might expect. A great GDC talk that mentions this is “How to survive for 11 years as a game dev without a hit”. Very much worth a watch. Keep updating your games, keep engaging in your communities, keep trying!

The second major lesson is the importance of streamers and personalities in modern marketing, something we briefly mention in our Future of Games Consoles article. If you haven’t reached out to popular streamers or YouTube personalities, then maybe now’s the time? 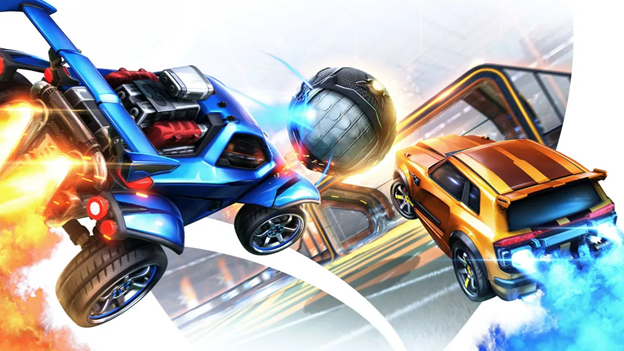 Rocket League goes free to play on the 23rd September

Rocket League is gearing up with new content for its free-to-play debut next week. That means new customisation, new tournaments, and new competitive ranks. We’ve mentioned the amazing motivational power of Rocket League before, but this is purely great news for the future of game monetisation in general.

The more popular games that show the potential of free-to-play in a premium market, the more monetisation diversity that’s encouraged. The Rocket League devs hope that this move will pull in a huge wave of new players, and we believe that will happen and act as a blueprint for other titles who have that as a goal. 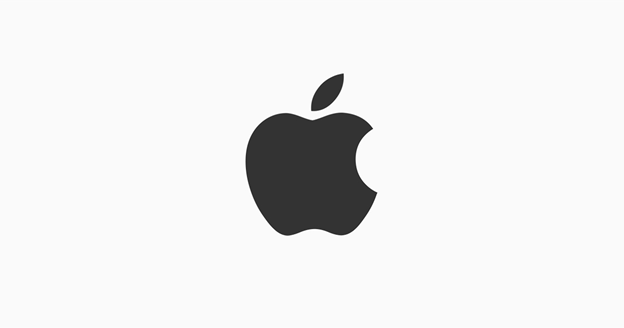 Apple finally starts to allow game streaming on iOS, but with a caveat…

Apple has had a rocky history with game streaming on their platforms, most famously rejecting Microsoft’s xCloud and Google Stadia outright. Their main concern was not being able to review every game on a streaming platform, and recent news shows how much Apple hates people sneaking around their highly tuned systems…

They recently updated their rules to protect from this, explicitly allowing streaming apps assuming that all games within that app are approved by Apple in advance of going live. So they haven’t changed their stance, but they have written it in stone.

On Monday, Microsoft called out Apple by saying that they’re the only platform to treat games in as limited a manner as they do. Game streaming is a big part of many company’s visions for the future though, so will Apple ever relax their approach to it? 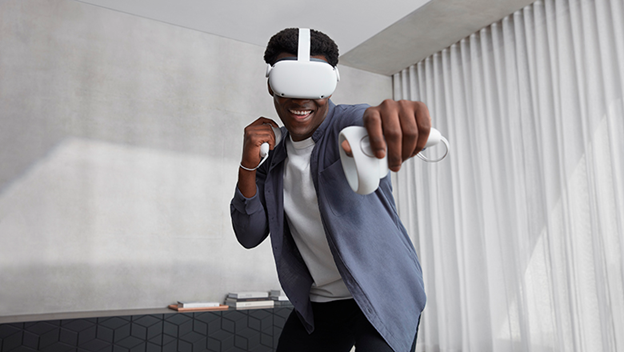 Admix started out with a focus on in-play advertising within VR and AR, so don’t be surprised when we say that we squealed like a little girl when this was finally announced following the leak earlier this month.

The headset has improved specs, including a juicy Qualcomm Snapdragon XR2, 6GB of RAM, and a new display that features 1832 x 1920 pixels per eye. Oh, and it can run apps up to 90 Hz AND the controllers apparently boast battery life up to four times that of the Quest’s.

That’s a lot to get excited for, but this news is coming after immense amounts of backlash earlier this month due to privacy concerns from a change in the policies of Oculus’s parent company… Facebook. The narrative was definitely changed after this announcement, but is that unrest still bubbling below the surface?